Obviously, in order to judge how accurately a movie nailed the characters as presented in comics, I have to be familiar with their portrayal in the comics-world, so that leaves out roles like Ron Perlman in Hellboy or Paul Giamatti in American Splendor, since I haven't read either comic. There's also the comic book movies I've never seen, but, for the most part, those are limited to movies that fans haven't been all that ecstatic about, so I doubt Halle Berry as Catwoman or Sean Connery as Allan Quatermain would've made the list anyway. Who did? Read on!
( Collapse ) 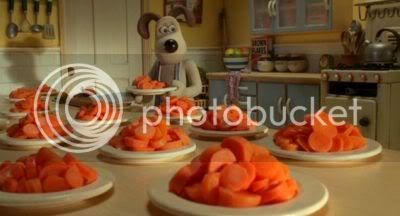