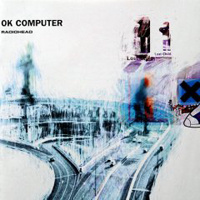 Written By: Radiohead
Available On: OK Computer (1997)
If this list were to continue past top five, numbers 6-16 would probably just be the remainder of the tracks from OK Computer. The album essentially made me start considering music as art rather than entertainment. 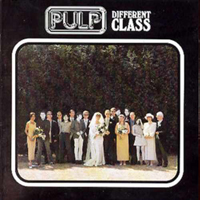 Written By: Pulp
Available On: Different Class (1995)
Never before or after have I heard a song quite as wickedly mischievous as this one. COCKer's best lyrics combined with the band's most unique arrangement on Different Class makes it my favorite Pulp song. 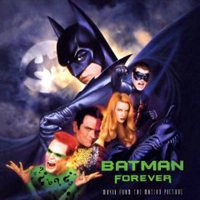 Written By: Bono, The Edge, Adam Clayton & Larry Mullen, Jr.
Available On: Batman Forever (1995)
Glam rock meets violins in what I consider the best of U2's mid-life crisis music. They may be embarrased about this song today, but I still think that it is their coolest track and they've only gone downhill. 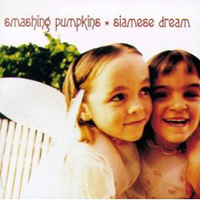 Written By: Billy Corgan
Available On: Siamese Dream (1993)
Even without the psychotic guitar solo, I have no idea how Corgan's hands are fast enough to play this song while still singing. Van Halen's eruption is basically boring compared to this.

Written By: Radiohead
Available On: OK Computer (1997)
Due to the insane complexity of the arrangement and highly relevant lyrics, I would have to say this is the greatest song ever produced. Impossible not to get chills if you listen to it near public transportation.